Detail Down to the Last Jar of Jam?

The need for accurate reporting of figures for those in strategic decision making roles is not a new phenomenon as evidenced by correspondence from the Duke of Wellington in 1812. His response to civil servants in the British Foreign Office in London on receipt of a request from them for a “stock take” in relation to goods supplied to the army is sarcastic and understandable in the circumstances. In August 1812 the British army were fighting the French forces of Napoleon in Spain and thus were obviously too busy to spend time on accounting for their equipment and supplies –  “there has been a hideous confusion as to the number of jars of raspberry jam issued to one cavalry regiment during a sandstorm in western Spain. This reprehensible carelessness may be related to the pressure of circumstance, since we are war with France, a fact which may come as a bit of a surprise to you gentlemen in Whitehall.” 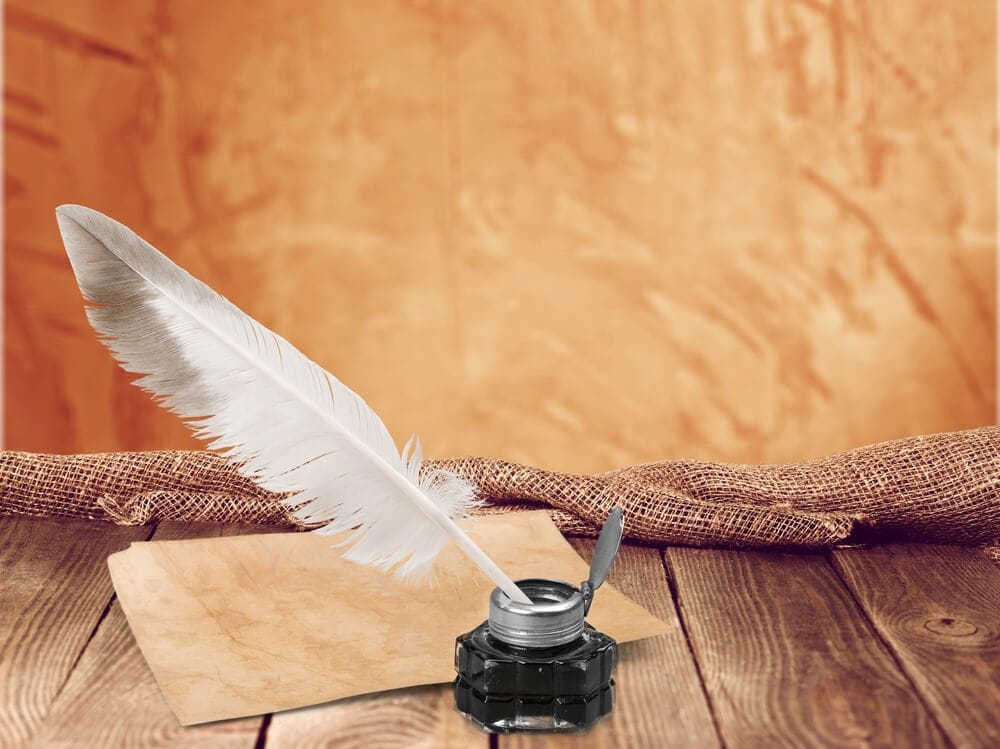 See the end of this post for a full transcript of the correspondence which I obtained courtesy of The Wellington Society of Madrid’s web site.

No busy leader in war or business has time to waste compiling this sort of information manually, but it is important to have it available, preferably automatically, to allow for strategic and operational decisions to be made based on the correct information. But people in the front line shouldn’t have to spend time collecting or reporting on this data.

From Quill to Drill

Imagine if the Duke of Wellington had had access to a good BI (Business Intelligence) product – then he could have satisfied their query in seconds and continued to engage the French on the battlefield. Furthermore the powers that “were” in Whitehall could even have logged in remotely via the web and not bothered Wellington at all – leaving him to get on with seeing “to it that the forces of Napoleon are driven out of Spain”. Unfortunately the World Wide Web wasn’t invented until 177 years later in 1989.

In the world we live in today the amount of data being recorded and stored continues to grow at a very fast pace. By simply performing a search on the web in relation to big data and forecasted growth you can find many sites and images depicting the expected growth rates over the coming years. (You can view plenty of reports and infographics on sites like http://www.idc.com/ . For copyright reasons I can’t reproduce them here.)  From many of the graphs available one can see that transactional data continues to grow but not exponentially compared to other data sources which is as a result of an ever increasing online mobile community that can share all sorts of files easily among many users.

All businesses require good software packages to assist in the day to day running of the business. However, having a good line of business application is not the full story as all organisations can benefit enormously by adding additional software to their suite of deployed applications within the business. BI is probably the single biggest area where a business can derive enormous benefits by having BI software deployed and used across the entire estate.

A business intelligence product is in fact an Information Delivery System (IDS) where users are provided valid, pertinent and timely information derived from high volume data in an extremely fast fashion on multiple devices in a robust secure environment. A good BI product will excel at reading high volume data from disparate sources and delivering it to a varied user base in a format that is fully understood and correctly interpreted by the consumer and on array of devices.

All businesses have their nuances and from a reporting perspective these nuances need to be catered for by applying the appropriate business logic to the data in order to satisfy the reporting and analysis requirements of the organisation.  Good BI tools need to embrace this fact and be nimble in delivering required information that is trusted and readily validated by the organisation.

Currently there are many vendors in this space and while some are new entrants there are others that have been in this space and have managed to constantly re-invest in their software to embrace new technologies as and when they emerge as well as to develop new offerings to cater for the explosion in data volumes.  As distributor for Dimensional Insight (DI) in Ireland and the UK we are delighted to say that DI have added to their product offering by delivering new columnar based database technology (cbases). 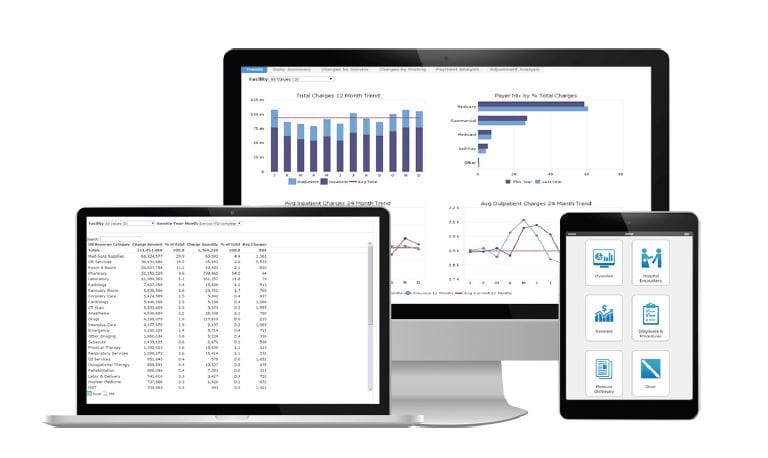 The latest offering of Diver BI (version 7) from DI continues to offer users their traditional model based technology along with their new cbase technology in a seamless fashion. We in DBI have been busy recently deploying it on a number of sites and we are happy to report that the performance has even astounded us all internally. We look forward to continued development in Diver BI from DI as well as upgrading existing clients and adding new clients using the latest product offering.

Whilst marching from Portugal to a position which commands the  approach to Madrid and the French forces, my officers have been diligently complying with your requests which have been sent by H.M.ship from London to Lisbon and thence by dispatch to our headquarters.

We have enumerated our saddles, bridles, tents and tent poles, and all manner of sundry items for which His Majesty’s Government holds me accountable. I have dispatched reports on the character, wit, and spleen of every officer. Each item and every farthing has been accounted for, with two regrettable exceptions for which I beg your indulgence.

Unfortunately the sum of one shilling and nine pence remains unaccounted for in one infantry battalion’s petty cash and there has been a hideous confusion as to the number of jars of raspberry jam issued to one cavalry regiment during a sandstorm in western Spain. This reprehensible carelessness may be related to the pressure of circumstance, since we are war with France, a fact which may come as a bit of a surprise to you gentlemen in Whitehall.

This brings me to my present purpose, which is to request elucidation of my instructions from His Majesty’s Government so that I may better understand why I am dragging an army over these barren plains. I construe that perforce it must be one of two alternative duties, as given below. I shall pursue either one with the best of my ability, but I cannot do both:

Your most obedient servant,

Bob Corr is Managing Director of DBI and set up DBI in Feb 2003. Prior to this Bob was MD of System Options Ltd. and has been involved with The Diver Solution since 1994. Bob has been designing and implementing Diver applications since 1994, and is particularly adept at integrating Diver with new systems and engineering proof of concept applications. He has worked with many clients; mainly those with multi-national operations where BI applications are required to bring information together in one place. Bob has a proven wealth of business experience, delivering applications that permit companies to save time and money, and make better educated decisions that are critical to their success.

A bottle of whiskey and some flowing Champagne complete any holiday party, so it’s no surprise that both surge in sales when the weather becomes colder and Christmas lights start twinkling.
Especially after spending 2020 apart, people are ready to celebrate. According to the General Syndicate of Champagne Winegrowers, an estimated 305 million Champagne bottles are expected to be sold worldwide in 2021. END_OF_DOCUMENT_TOKEN_TO_BE_REPLACED