Last week our Diver BI Team met in Dimensional Insight’s European Headquarters in Leiden, Netherlands. There we participated in a full program of training on the latest features coming out of the Development Labs in the US and Leiden; and information sharing with colleagues from all over Europe. We were welcomed to the event by Lieven Schellevis, Partner Manager EMEA, some of you may remember him from our own conference in April. 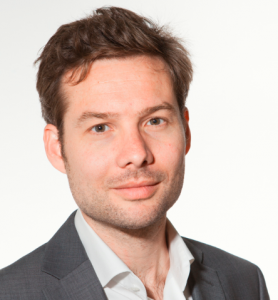 We were delighted that joining us were: Stan Zanarotti, Co Founder and CTO, Dimensional Insight; Priscilla Ballaro, DI’s Senior Marketing Operations Manager; and Keith Garvey, Senior Training Consultant for Dimensional Insight in the US. Fred Powers, Co Founder and CEO also joined us (virtually) to present the Diver Roadmap via a GoToMeeting projected in a local cinema! It’s always a privilege for us to speak to the people right at the top of the organisation; to ask questions and get feedback directly from them. 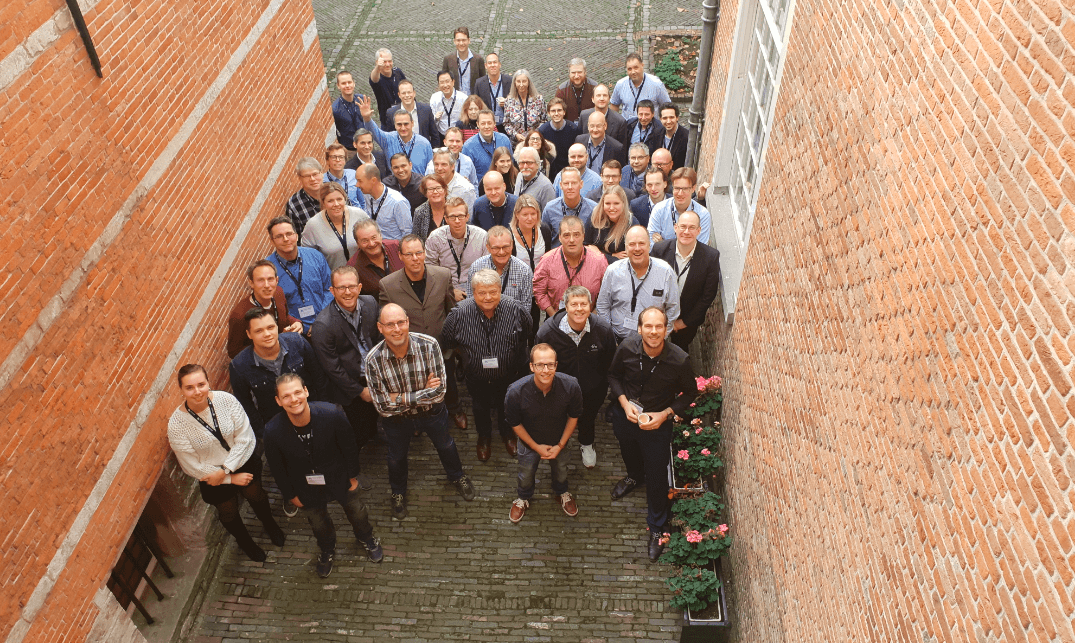 Some of the European Diver Distributors alongside colleagues from Dimensional Insight
There was so much to learn this time that we split in various groups to specialise in topics such as “Advanced Spectre and ACLs”, “Measure Factory”, “Security in Diver”, “Diveport Skinning and the new Diveport UX” which I found really interesting as it covered the rules of colour and how to use colours more effectively in dashboards.

We will all be putting into practice the new techniques we learned and hopefully as time goes on you will all reap the benefits of our latest knowledge!

As I’ve mentioned before DI’s Leiden offices are in a beautiful listed building dating from the 16th Century, the oldest water management building in the Netherlands! If you’re interested in its history you can read more about the Gemeenlandshuis van Rijnland here.

We had the greatest hospitality both within the offices and outside at a couple of local restaurants during our stay in Leiden. The nightlife was great as Leiden is a university town, and we sampled a few of the local beers…. Thanks to everyone at DI in Leiden for your excellent event, we really enjoyed it! 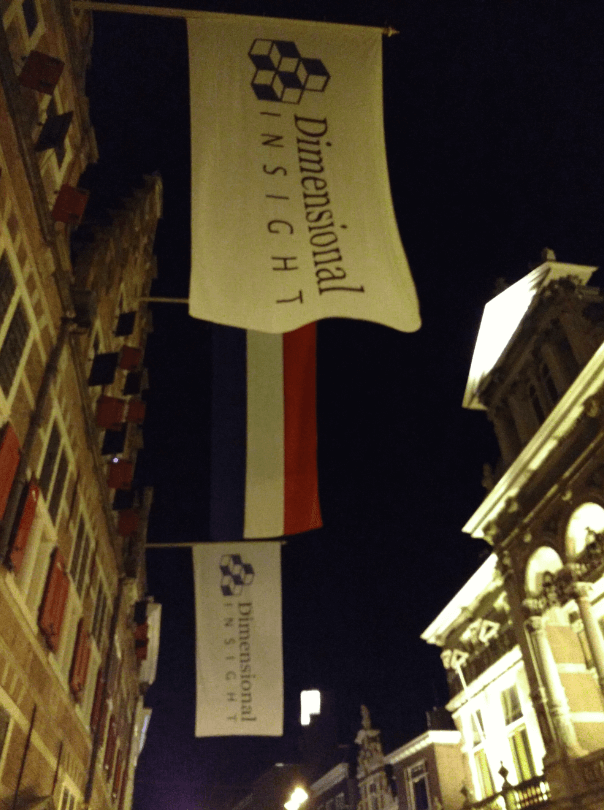 What are some characteristics of a growth mindset and how can having this frame of mind benefit people who work in analytics? Here are three ways. END_OF_DOCUMENT_TOKEN_TO_BE_REPLACED