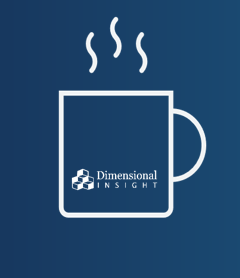 We are delighted that our first series of 8 webinars was a great success and was very well attended!

We worked in a collaborative effort with Dimensional Insight and European partners like ourselves at Diver BI Group to bring you some interesting Diver-related subjects.

Every Thursday morning, in the time it took to enjoy a cup of coffee, experts on the Diver Platform presented key features and functionality of various aspects of the software.

Each webinar toook no longer than 10-15 minutes in the form of a demo or presentation by the speaker, followed by a 5 minutes Q&A with participants.

All the videos are now available to view below – if you missed any or simply want to refresh on the information shown. There will be a new series in the Autumn of 2020 so watch this space! 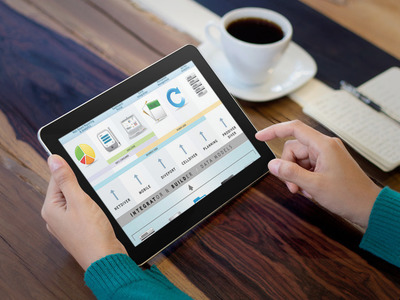 Download the agenda for the first 8 sessions here Coffee with Diver Webinar Series 1 revised and find out how to get the new DIUX Skin.

Watch the video from the first session “DivePort: Dashboard Design – the DIUX Skin” presented by Shaun Foaden of DI Netherlands.

Presented by Debbie Lonsdale of DBI, UK and Ireland.

The fourth session is called “DivePort: Stamps and Self-Service”  It has some jaw-dropping moments as Michel van der Meer from DI Netherlands demonstrates the latest Stamp Portlets in Measure Factory, particularly when he showcases the new self-service stamps!


The fifth session comes from our very own Bob Corr of Dynamic Business Informatics. He demonstrates the changes to ProDiver in version 7.1, with its new design and extra functionality that makes life so much easier for users.

The sixth session is presented by Lieven Schellevis of Dimensional Insight in the Netherlands. He demonstrates DI’s Mobile Analytics Application, DiveTab, which can be used on iPad, mobile phones and Windows.

The eighth and final session of this series is presented by Ola Nyberg of Infotool, Sweden. It’s called “DivePort: Documents & Input”. He demonstrates functionality that allows users to input data and upload documents.

This was the final webinar of the current series.  Series 2 in the Autumn – watch this space! 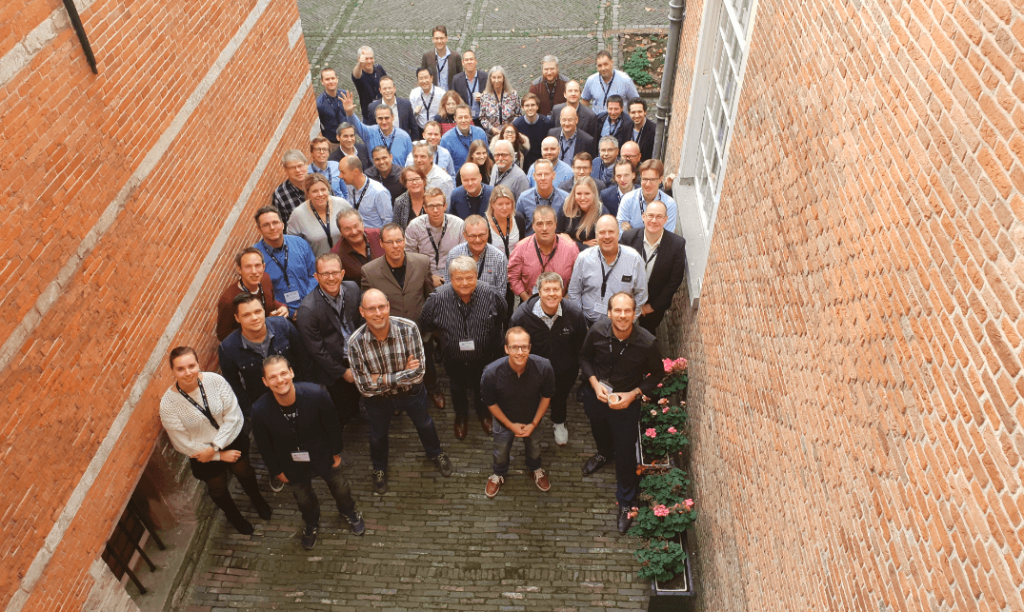 Dynamic Business Informatics is delighted to have had the opportunity to work on another key Diver project with their customer Corrib Oil, in Ireland. The results in terms of time-saving and accuracy of reporting go beyond what was expected at the planning stage – to the extent that the final application has resulted in a 95% reduction in manual processing time! END_OF_DOCUMENT_TOKEN_TO_BE_REPLACED

Any cookies that may not be particularly necessary for the website to function and is used specifically to collect user personal data via analytics, ads, other embedded contents are termed as non-necessary cookies. It is mandatory to procure user consent prior to running these cookies on your website.